Over a decade ago, Andrés Moreno founded Open English, the #1 language education platform in Latin America – and with it, began a movement. A movement of entrepreneurs inspired to rapidly scale impactful businesses.

Based on his formula for success, Andrés founded escala, the all-in-one marketing and sales platform to accelerate business growth. Through escala, Andrés seeks to support entrepreneurs, agencies, and companies of all sizes with the tools they need to build sales funnels: the core strategy he and his team implement to scale businesses.

This expertise has allowed Andrés to efficiently build start-ups, to reach targeted audiences with creative messaging, and to attract the attention of investors willing to bet on his vision. As a result, he’s received a number of accolades including being named “Entrepreneur of the Decade” in Latin America by Babson College. Under Andres’ leadership, world-class talent in technology, marketing & sales, finance, and strategy have been attracted to his various ventures.

Andrés is especially proud of escala for its potential to empower entrepreneurs who share the dream of successfully and efficiently scaling their businesses, no matter the challenges.

The Team at the Helm

With over 100 years of combined experience, our passionate and multinational leadership team:

Founder and CEO of Open English, Next U and escala; Co-Chairman of Endeavor Miami. Widely recognized across Latin America as a leading entrepreneur and role model.

Venezuelan – he has lived in nine countries and speaks three languages fluently.

Cuban American – an avid runner, he has finished multiple marathons in the top 10% of his age group.

Director of the consulting firm Éxito Ventures, he has worked closely with Andrés advising dozens of companies on business strategy, performance marketing, and sales funnels. Has also led teams of programmers in developing innovative software.

Italian – ex-professional poker player, he was Final Table at the European Poker Tour.

Co-Founder and CEO at CodeLabs, a software consulting and outsourcing firm. He has led multiple IT projects over the past 15 years in dozens of countries across the globe.

Data scientist and digital marketing expert, he was most recently working with a London-based SaaS and data consultancy.

Director of the consulting firm Éxito Ventures, she has broad experience in improving sales, branding and communications for dozens of companies in the U.S. and Latin America.

Venezuelan – non-profit founder recognized by the U.S. Congress for her talent and contribution to the multicultural community. 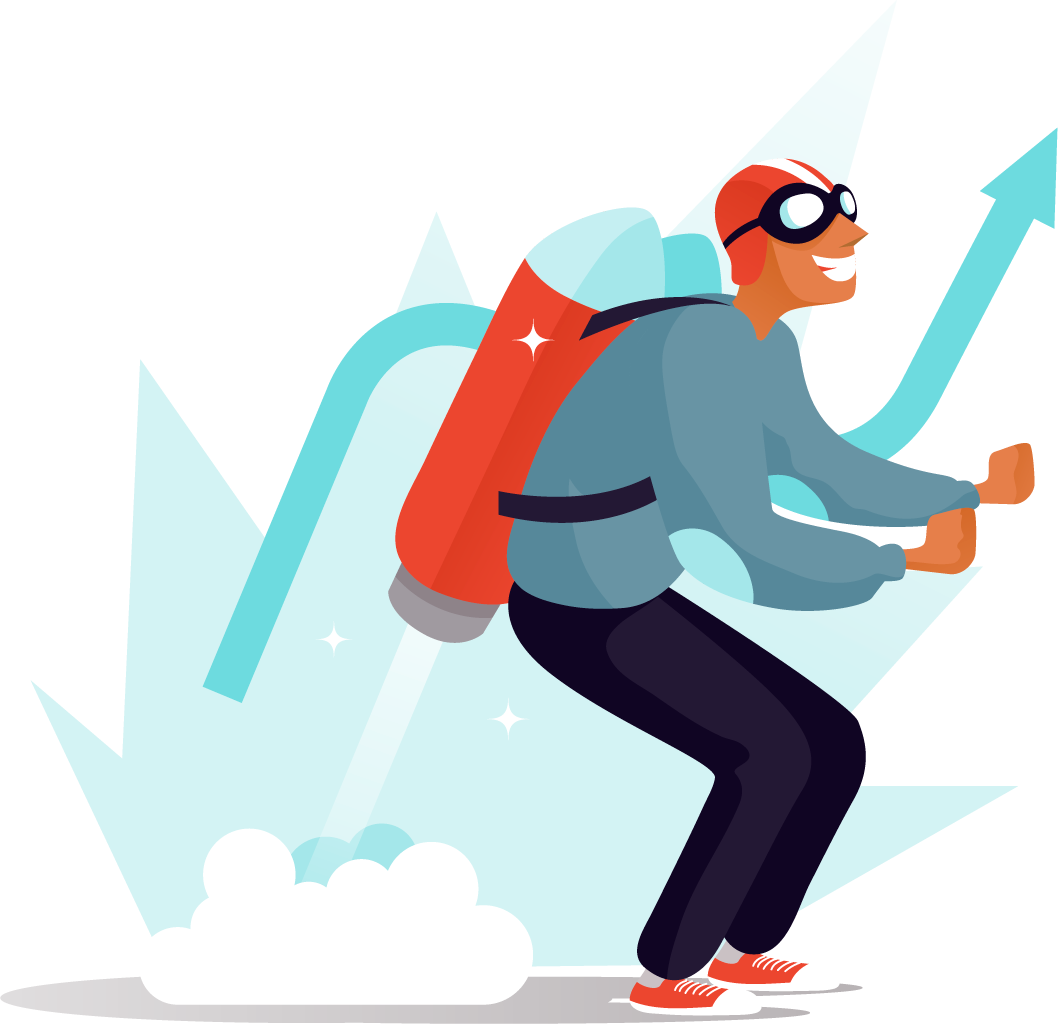